Congratulations to our Award-Winning Students at this year’s 6th Form Prize-Giving Ceremony! 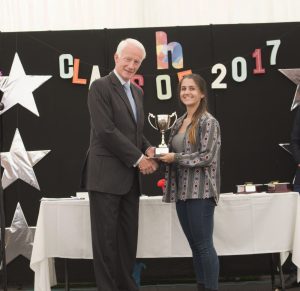 Elliot Lincoln, the new President of Jersey Chamber of Commerce gave a keynote speech in front of more than 400 students and staff.  13 students who have studied or in the middle of studying for Technical, Advance Diploma or the Jersey Progression Qualification at Highlands College 6th Form were honoured with awards which were kindly supported by industry sponsors in order to recognise students’ achievements and endeavours throughout the past academic year.

Students entered a prize draw to win a Samsung Smart Phone and headset worth £250 courtesy of Airtel-Vodafone which was won by Student Rep Alex De Freitas! The event was followed by a summer BBQ and live performance by the Highlands All-Stars and acoustic music by Highlands College students.

Steve Lewis, Principal of Highlands College commented: “I am incredibly proud to be honouring our students with these awards. They have all been working very hard over the past year which shows in the results we are seeing in recent statistics which puts us in the top 10% of FE colleges for achievement. We are really looking forward to celebrating their success!” 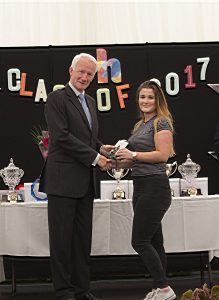 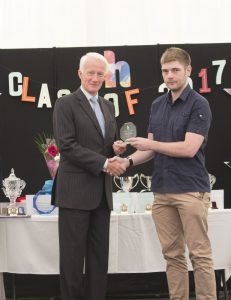 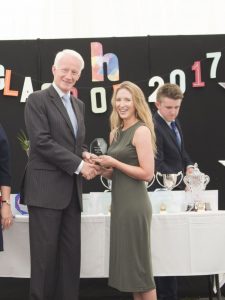 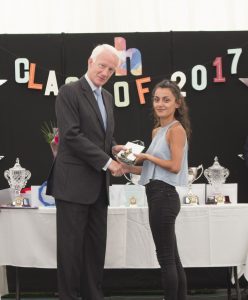 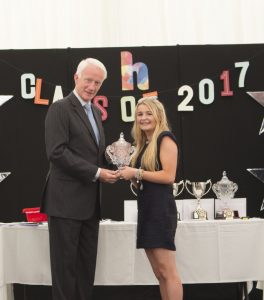 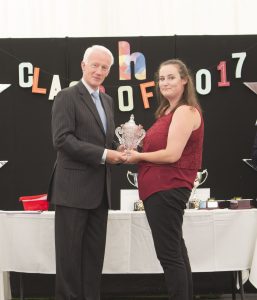 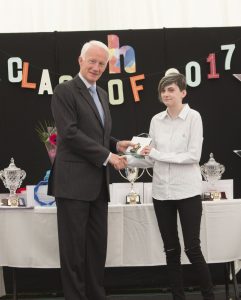 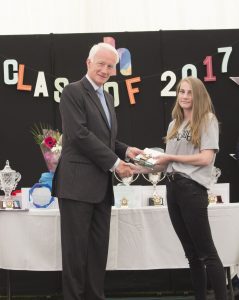 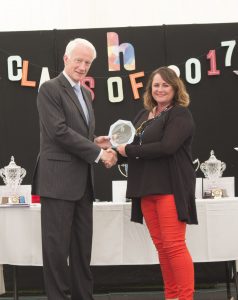 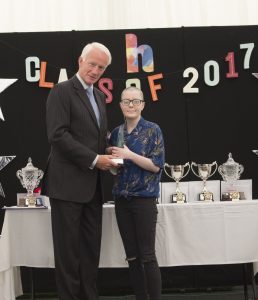 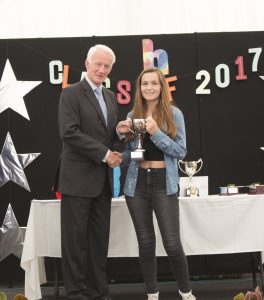 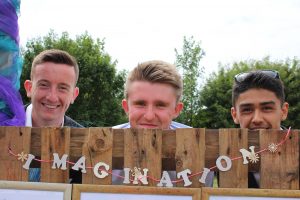 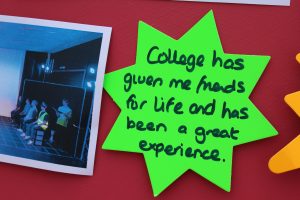 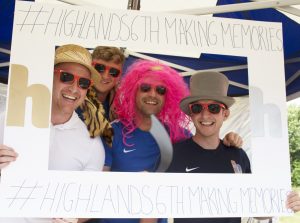 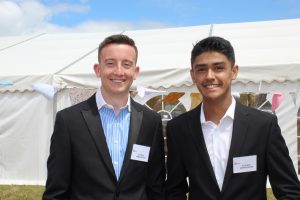